My friend called me and invited me to Union Square in San Francisco for a massage she got from her classroom. How awesome is that?

AND, she's offered to take my daughter on Monday as a classroom helper. I told you I had good friends -- once you've got me, you'll never get rid of me! This is the actual spa we're going to...so excited!! Might have to write a new Spa Girls' book. 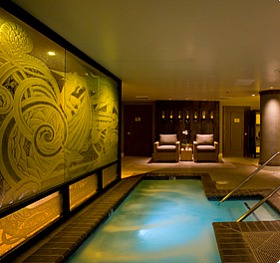 Having four kids is awesome!

Because there is a personality for every activity. To me, life is all about different experiences. The more the better. Well, this weekend is a big, flashlight tour of the U.S.S. Hornet -- and they'll have stars from Ghost Hunters, International, etc.

None of my kids are into mommy's weird ghost show fetish, but Trey offered to go with me. How cool is that? We're not going, but the fact that my son would go with me? That's love... 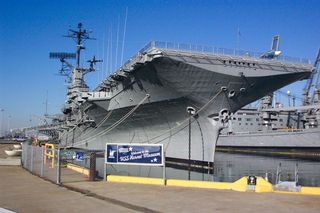 Chick Lit is "not selling" -- I really hate that statement because it's not true. You may call it something different -- Contemporary Romance (Humor & Satire) but it's still chick lit and readers know it. Soooo very annoying.

I may have to go secular, so I'm weighing my options. In the meantime, I'm planning a trip to Ireland with my best friend for research. That should help my mood. : ) 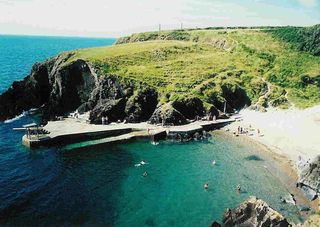 Blue Eyeshadow is back -- why?

This pic is a "how-to" and that tells you everything about why blue eyeshadow should NEVER make a comeback.

Let's leave this with avocado appliances, shall we? 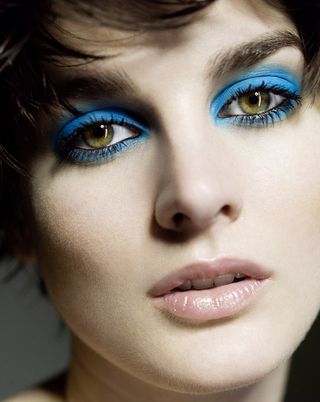 If you're getting spam from my Yahoo address, I apologize profusely. They've attached it to my ATT account and won't let me access or change it. I'm working with them, but in the meantime, I am not trying to sell you hair loss products, etc.

Mental Health -- We let people get away with way too much...

America needs to check itself in regards to mental health issues. There's currently a hostage situation going on in Alabama. This guy was described by neighbors as "menacing and paranoid." He would walk his property with a flashlight and a gun. He once...wait for it...beat a dog to death with a lead pipe and threatened to shoot children who stepped foot on his property.

Question for ya? Why did he have property after that? When someone beats an animal to death, they have anger issues that are only going to escalate. Now he has killed a bus driver and nabbed a child off the bus for a hostage situation.

Seriously, this is a man who should have NEVER had guns, and that is our issue in America. Not guns. Crazy people with guns.

This guy doesn't even belong in a mental institution. He belongs in jail. How much are we going to allow people threaten before we take that right away from them?

Now this. And it's our own fault. If you're threatening children, you don't belong in the real world with the rest of us.
http://news.yahoo.com/ala-child-hostage-standoff-2nd-day-bunker-133516644.html 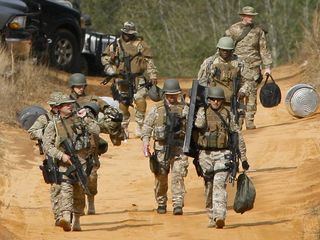 I have to say, I hate that Facebook collects, spies and mines everything that you do for public consumption. I suppose you can turn things off, but you have to actually know it's an option they're going to tell the world you just did something like "Kristin just commented on an Adam Ant video." I mean, who cares right?

Seriously, does the world need to know that? On a happy note, it doesn't say what you said. I'm going to tell you so that you don't have to look it up, but I doubt I'll be commenting on any more videos.

The first one was Adam Ant's view on mental illness (he has bipolar disorder) and he talks about sanctioning. Basically, this gives the right for the government to put you away if they deem you a danger. Adam is against sanctioning, but in the same video goes on to justify some pretty violent behavior. This is very bipolar behavior (not my fault, someone made me do it) and while I want Adam to be healthy, that was a red flag. So I commented on that and mental illness issues in our country. 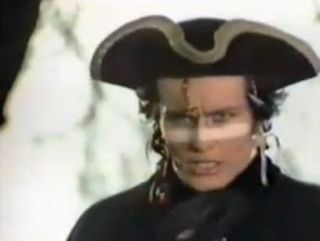 Okay, and on the one that stupid FACEBOOK mines, I said, "STILL HOT!" Or something equally teenybopper. I'm telling you, so much for Internet privacy. Let's just say that I will not be behind the next Catfish saga.


We Smitten authors are going to be doing a really fun video chat Feb 5! You’ll be able to ask us questions, and we’ll answer them LIVE. To sign up for a reminder to join us, visit this webpage. http://litfusegroup.com/secretly-smitten-live-webcast-feb-5
If you’re on Facebook, you can go the Thomas Nelson Facebook page and sign up instead if you prefer. https://www.facebook.com/nelsonfiction/app_485447744827798 Come join us for fun prizes!

Most of you are probably too young to remember Mary Tyler Moore giggling at Chuckles' funeral, so I've included it for you for reference. (It's a classic!)

I'll admit it. I'm an inappropriate giggler. And what's worse -- my kids know exactly what sets me off. I had a couple bouts this evening. Most inappropriate. One event involving someone else's prayer. There is nothing worse than being unable to stop giggling at an inappropriate moment. This is why I keep my friends. They get it.

So fess up. Ever done it?

FYI, I haven't done it at a funeral yet.

I love this story. Melissa Gilbert, from "Little House on the Prarie" and who eventually went on as president of Screen Actors Guild is engaged to be married to Timothy Busfield of "Thirtysomething" fame. That's an odd, but darling couple. 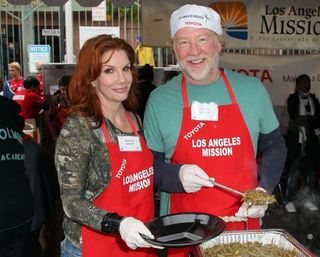