I went to the bookstore the other day. (Nearly as dangerous for me as having that one button Kindle feature! But I digress.) I was looking for Brene Brown's new book, but instead, I found this one:

Swoon: Great Seducers and Why Women Love Them

There is one swear word at the opening, which is pretty harsh, but otherwise the book is a great look at historical heroes (both real and fictional) and what makes a man excellent in the art of love.

Granted, none of that is happening in Silicon Valley --but all the more reason it makes for great research. Highly recommended. I love the historical tales and also the tangled webs these men weaved. 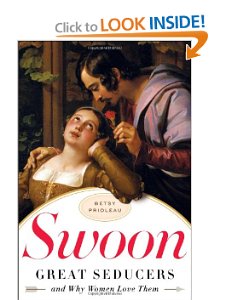 I want this little guy -- Bruno Mars, watch out!

"Connection is the energy that is created between people when they feel seen, heard and valued. When they can give and receive without judgment." 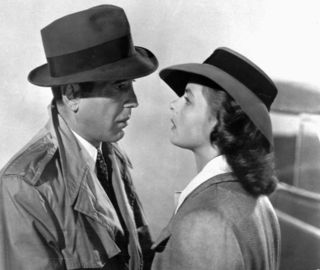 My son often tells me that I'm "too enthusiastic." Seriously, how can there be such a thing? The world needs more enthusiasm. Today, which is usually Irish Heritage Day (we have baked potatoes for lunch), I was so excited -- because while at my friend's house, this little old man came around with a little cart behind him selling his wife's homemade tamales. How fantastic is that? Homemade Tamales at your doorstep! Are my Indian neighbors bringing around Chicken Korma and selling it? They are not. I'm in the wrong neighborhood.

They were FANTASTIC. And there is nothing wrong with putting your Irish heritage aside for a little Mexico. 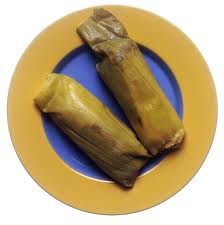 Are Catherine & Sean Lowe over?

Reports are surfacing that the couple had a huge fight in public. Reports are that Sean was drinking and acting very frat-boyish. Hope it is not true, because Sean and Catherine make such a good couple. I hope the fame isn't going to his head. 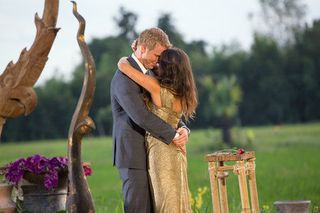 Yes, I have a migraine today. That's why I'm not working, but blogging like a madwoman. It takes less thought.

If you loved Downton, how about a story about an American success story? Mr. Sefridge is based on a true story about a man who nearly lost it all in London.

The epitome of greed... 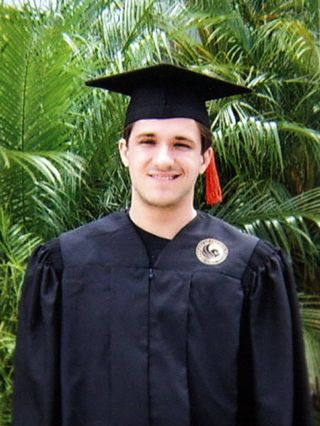 This is Scott Wilson. He was killed when drunk driver and polo magnate, John Goodman ran Scott's car into a pond, didn't stop and poor Scott drowned. 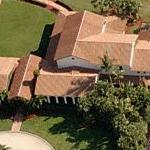 But if you think that's where this story ends, you'd be wrong because in John Goodman's world, Scott Wilson's life is no loss. He must protect his fortune. Goodman is on house-arrest. He used his kids' trust fund to buy the house for $3.8 million and rents it for $2,000 a month. 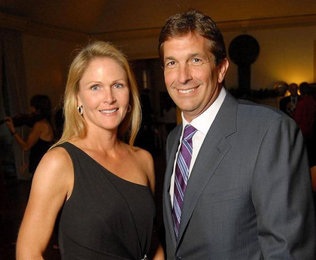 Then, believing he should have no penance whatsoever for a life taken, he tries to adopt his 42-year old girlfriend so that the kids' trust fund will be split THREE ways rather than two. In other words, this guy is SOOO bad, he will steal from his own children to protect himself and deflect any retribution for his crimes.

Yesterday, a judge reversed the adoption (aka legal maneuver to shelter cash) saying that he committed fraud by not telling his ex-wife of his plans to steal a large part of their fortune. Ya think?

This was written in the motion (that was filed by his biological teen children and their mother) , ‘If Mr. Goodman would like to protect her and take care of her financially, the obvious solution would be to marry her – not to make her his child.’

But see, that would split HIS third in half, and I'm sure he made a better deal with the girlfriend. Some people aren't worth the skin they're in. This is a man who thinks Scott Wilson's life is worth nothing and who would steal from his own children. Why is he on house arrest?

My dog sits sideways like this -- so it always look like she has three legs, but with her giant head doesn't she look alien? Love my doggy. 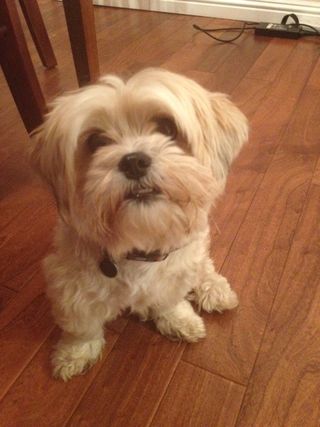 Daring Greatly: The Power to be Vulnerable

So yes, I'm a big Brene Brown fan and I do think this current book is so bold. The title comes from this fantastic Theodore Roosevelt quote:

"It is not the critic who counts: not the man who points out how the strong man stumbles or where the doer of deeds could have done better. The credit belongs to the man who is actually in the arena, whose face is marred by dust and sweat and blood, who strives valiantly, who errs and comes up short again and again, because there is no effort without error or shortcoming, but who knows the great enthusiasms, the great devotions, who spends himself for a worthy cause; who, at the best, knows, in the end, the triumph of high achievement, and who, at the worst, if he fails, at least he fails while daring greatly, so that his place shall never be with those cold and timid souls who knew neither victory nor defeat."

Theodore -- who rode a stinkin' moose. He knows about trying and failing, but he dared greatly. 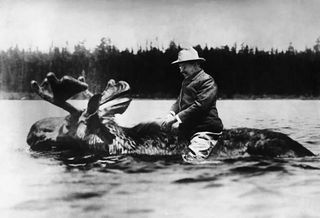 Brene says that quote changed her life because she no longer gave any credence to the critics. Especially the anonymous ones. If you're going to say it, OWN IT! It's very easy to say YOU could do it better -- without actually taking ownership. Brene says that taught her to show up and be seen. "If you're not in the arena getting your butt kicked on occasion, I'm not interested in your feedback." Isn't that fantastic? Show up. Be brave. Be vulnerable -- it's the only way to find true connection according to her research. 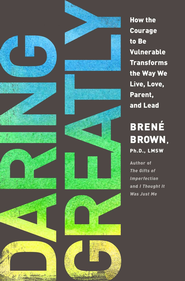 No one does it better than Tamera Alexander and she's got bestselling novels on sale for next to nothing. 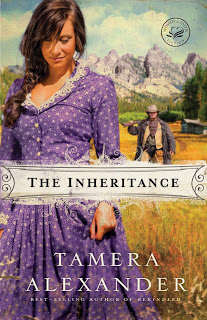 I don't always read historicals...but when I do, I drink Tamera Alexander. : )