Let's be honest, the Bachelor has SUCKED for a long time now. They keep rehashing these terrible beta males that no one wants to marry and setting them up with daft 20-somethings that aren't interesting people. How about someone who is interesting? Who has done a little living, but put off marriage? Okay, how about someone who really got a raw deal with Emily Maynard. I so DID NOT see that coming when she dumped him. Hard. That was brutal to watch again.

I really only remember like two bachelors from the show that I found interesting. Arie was one of them. I thought his European background was interesting, his race car driving ways were interesting and he just seemed like the real deal. Let's hope he still is because he's not getting any younger. He IS younger than Shep from my favorite show, "Southern Charm" who is now starring in "Relationshep" -- which is really disappointing me. Shep always looks like he needs a bath on the show. Even when he is IN the bathtub, he looks like he needs a good scrubbing. I love Shep, but he's really not marriage material at this point. I hope Arie is. After all these rotten seasons, Bachelor owes us something. 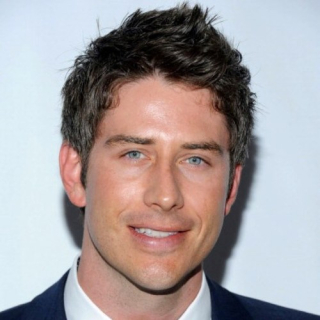 The other bachelor I really liked was on Meredith's season of "The Bachelorette" -- and he "won." Though they soon fell apart. Ian McKee. 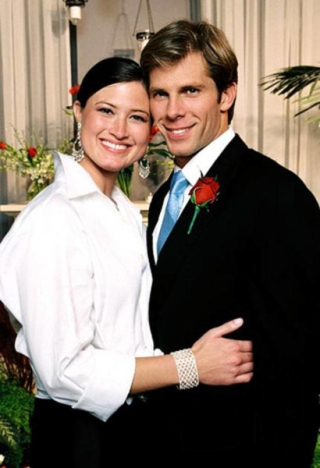 Back to "Relationshep." Shep wants someone to "read" with like his parents always read together. That's so warm and attractive to a book girl like myself. However, you're not going to find a book girl in a bar, Shep. Plus, Shep is 36 or 37, why is he dating 22-year olds? I mean, let's see here. I want a brilliant girl who can hold her own on Shakespeare. Oh, I know, I'll have my friends set me up with 20-something starlets in L.A. and bring them to the south and see if they can cook a brisket and quote Faulkner. Okay, Shep. Okay, Bravo producers. Give us something to work with here. 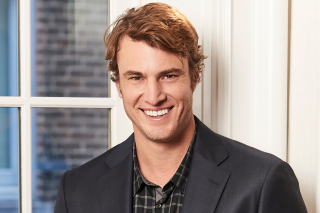